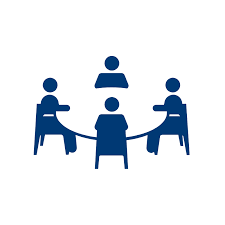 There are vacancies in the Executive Committee (EC) and that’s why we are calling all those members which might be interested to work in the EC to apply for a position.

The vote will be organized as follows:

Looking forward to receiving many candidacies for these exiting positions in the executive committee.