Home » About EBA » Past Presidents 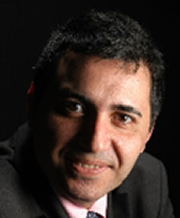 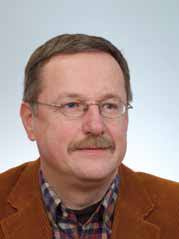 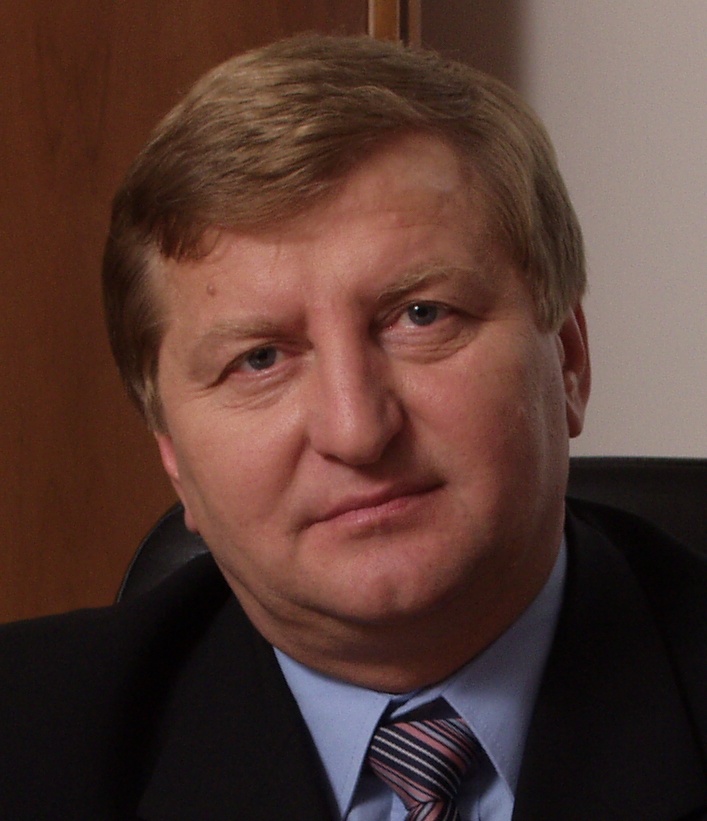 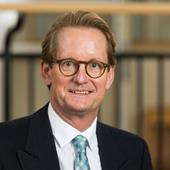 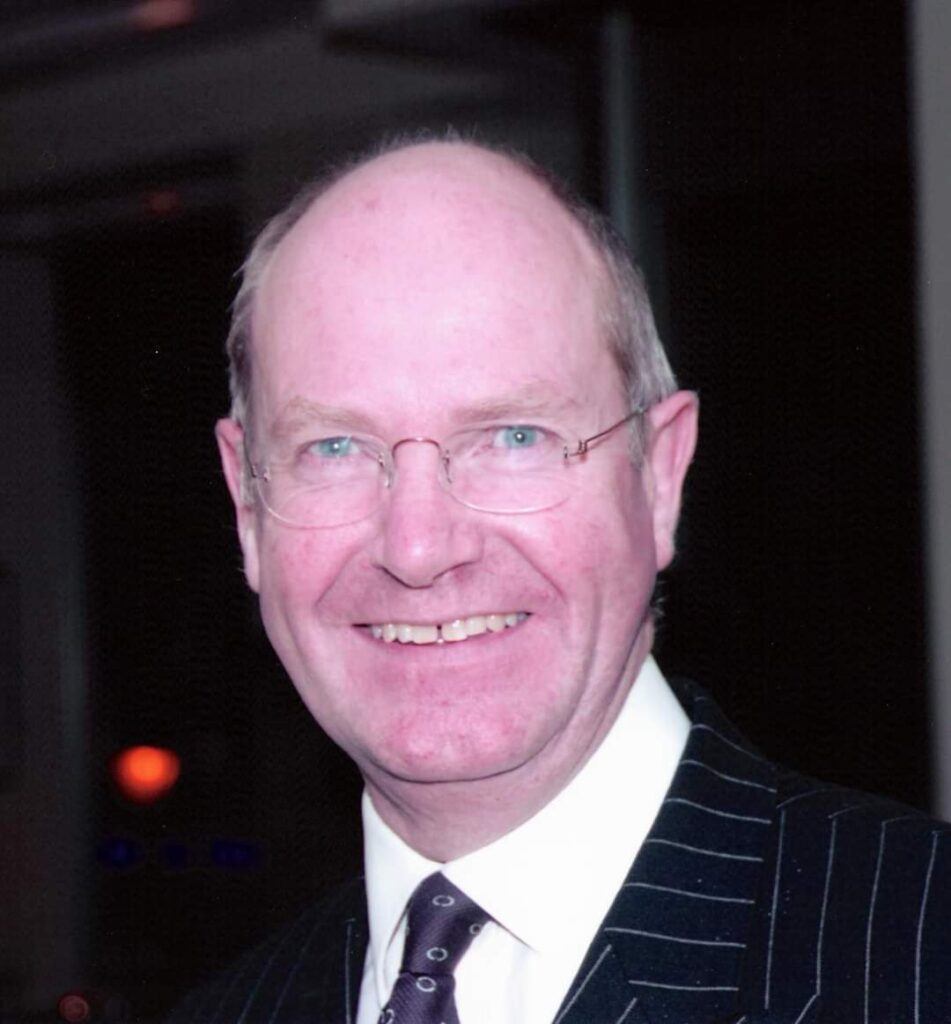 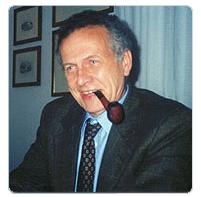 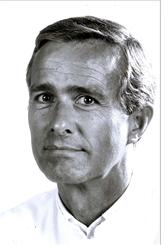 Rolf Hettich was born in Stuttgart, Germany on 14 January 1939. He started his medical studies at the University of Frankfurt/M. in 1957 and later moved to the University of Marburg. His studies were completed in Freiburg were he took his final medical examination in 1964, and his doctoral thesis on the prophylaxis of thromboembolism in 1965.

During 1968-69, he remained in Tubingen at the same hospital as a Research Assistant in the Pharmacological Institute. For the following 2 years he worked again at the Department of Accident Surgery in Tubingen, moving subsequently for a year to the Plastic Surgery Department of the Marienhospital in Stuttgart.

In 1972, Professor Hettich returned again to the Department of Accident Surgery at the University Hospital of Surgery in Tubingen. There he received not only his official title as a Surgeon in 1974, but also his ‘Venia legendi’ for Surgery in 1977, as well as his official designation as Specialist in Plastic Surgery in 1979. He was appointed Assistant Professor in 1983, and authorized to teach PlasticSurgery in 1984.

On the basis of a solid education in general surgery and plastic surgery, Professor Hettich became more and more dedicated to the problems of bums. During the course of many visits to other bum units all over the world, he gathered different views and opinions of bum treatment and it was during these years that his international reputation as a bum specialist was founded.

Together with Professor Koslowski, he initiated the Plastic Surgery and Bum Surgery Unit in Tubingen, and he became Head of this Unit in 1979. In 1985, he accepted the offer to become Professor of Bums, Plastic and Reconstructive Surgery at the University Hospital in Aachen. This professorship is still the only one of its kind in Germany. Over the following 9 years he built up his clinic despite all kinds of difficulties, leading it to its present internationally recognized reputation.

Professor Hettich’s scientific activities covered the whole spectrum of bum treatment, including intensive care, trauma, immunology, epidemiology, circulation in transplanted tissue and skin replacement. They were reflected by over a hundred publications and presentations at countless congresses and other scientific meetings. His name will remain associated with the introduction of the Chinese method of intermingled skin grafting to western medicine. He belonged to a group of a handful of plastic surgeons who tirelessly emphasized the importance of the dermis for the quality of skin replacement, even when this opinion was not well accepted. His insistence was shown to be correct by the therapeutic developments over recent years which have completely confirmed his opinion. We all remember the tremendous success of the 2nd EBA Congress which he hosted in Aachen in 1987 at which vivid discussions took place on this theme, and on many other occasions.

Being convinced about the increasing importance of interdisciplinary cooperation for any significant progress in his fields of interest, he was always careful to integrate basic researchers as well as clinicians in newly intiated projects, and to contribute greatly from his own great personal experience and knowledge.

Thanks to his expert knowledge and experience, he has not only saved the lives of innumerable victims of severe bum accidents, but he has also helped them to bear their suffering and return to a worthwhile life. His large humanity was demonstrated in his

dedication in personal medical aid missions such as the one to Moscow in 1989.

As a highly acknowledged authority in bum treatment, whose opinion was well respected, he was a member of numerous national and international Committees, Societies and Institutions.

All those who worked with him will remember him as a kind and highly energetic personality with an optimistic attitude.

Discussions with him were always very motivating. No hurdle seemed too high, no problem seemed too complicated for him to solve, even if sometimes he had to resort to rather unconventional methods.

Due to his tragic accident, he will not be able to fulfil his work. For those of us who worked with him, this will remain not only an obligation, but also a challenge. The German and international community of bum treatment has lost an outstanding scientist and a highly respected colleague who will always be remembered with great fondness. 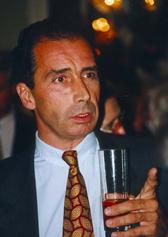 Rudi Hermans was a Dutch general surgeon and urologist. In the early sixties, his hospital, the Rode Kruis Ziekenhuis (Red Cross Hospital) in Beverwijk, regularly received patients with major burns from the nearby steel works. Within the hospital and in the Netherlands, no burn centres were available and Rudi wanted to change this: thus, he started to travel to learn about burn care and to broaden his experience and knowledge. He visited many established centres in the world and, while being taught about burn care, made a great deal of friends in the meantime.

In 1971 the Dutch Burn Foundation was started, and he was one of the major drivers of this, soon to be famous, foundation. Rudi was also instrumental in the development of the Dutch Skin Bank, now the Euro Skin Bank, which has built a major reputation for itself through the development of glycerolised cadaver skin, used for the treatment of partial-thickness burns as well as in the sandwich technique, of which Rudi was a major proponent. The Beverwijk burn centre and the Euro Skin Bank became highly rated institutions and received many international visitors.

After the Dutch Burn Association, the European Burn Association followed, and, again, Rudi was one of the main initiators. For his work, the EBA honoured him by instituting the “Rudi Hermans Lecture”.

Not only the technical aspects of burn care had his interest: his bedside manner and general care of the patients’ well-being were highly rated, as were his general surgery skills.

Rudi retired at the age of 65 but remained active in the burn community long afterwards.

He was entrepreneurial and very dexterous: as a teenager he had a small factory where he built miniature airplanes out of balsa wood, and together with his family he built a very comfortable second house out of a barn in his beloved rural France. He enjoyed the good things in life but preferred a glass of wine at home with friends and colleagues to serious dinners.

For his work and dedication he received many awards, including two Dutch knighthoods, the Everett Idris Evans Award (1983), the G. Whitaker International Burns Prize (1994), and an Award of the International Red Cross.

Rudi passed away on January 8th, 2008. He had been suffering from vascular dementia for a while, but his death was still unexpected: he broke his hip after a fall, developed a major post-op gastric bleeding which could not be stopped via a gastroscopy, and died from irreversible shock. He leaves his wife and three sons behind.
His good sense of humour, generosity, and friendship will be dearly missed.